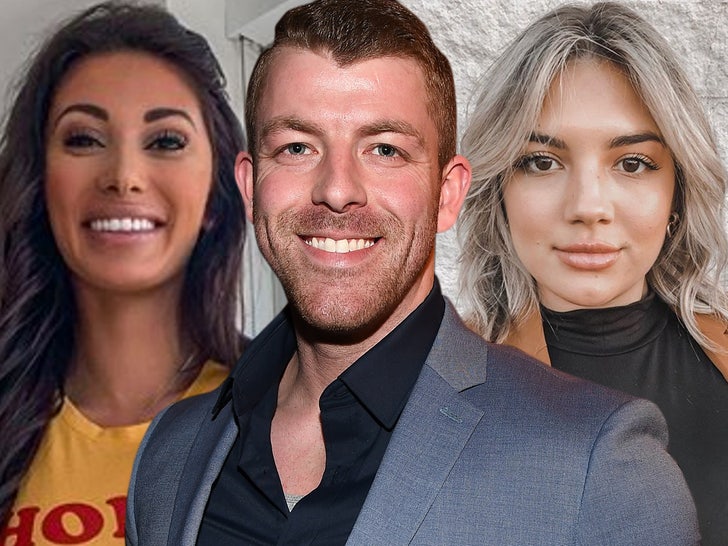 This is what it’s like when reality dating show worlds collide — a lot of scandal over nothing … according to sources close to “Love is Blind” couple Damian Powers and Giannina Gibelli.

Fans of the show, along with fans of “Too Hot to Handle” star Francesca Farago, were a bit stunned when a scantily clad Francesca left a trendy L.A. restaurant Tuesday night while holding onto Damian’s arm … lots of folks thought he and Giannina were dunzo. 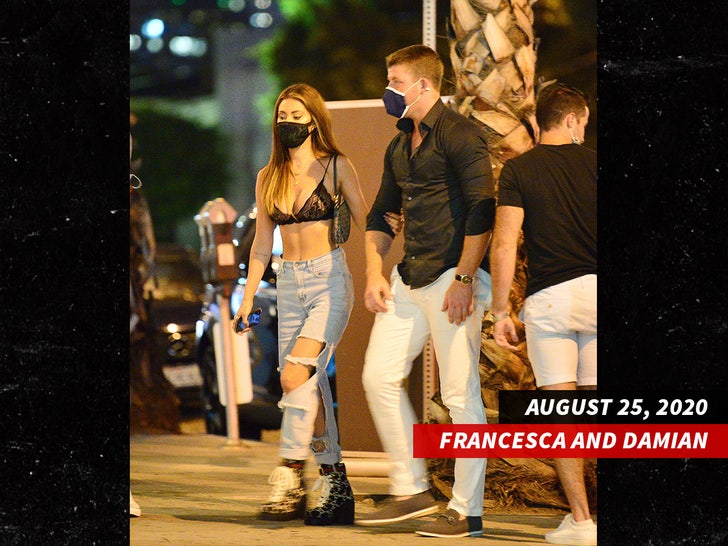 Turns out … it’s all still status quo. We’re told Damian and Giannina are still together and still in love … he and Francesca are just friends, and Giannina’s cool with that.

Our sources say Damian and Francesca share the same lawyer and management team, and their Tuesday outing was actually with the lawyer … along with a couple of Francesca’s friends.

Fact is, it’s pretty common for these reality TV stars to run in the same circles and mingle … which is what went down Tuesday night.

As “Love is Blind” followers know, Damian and Giannina were fan favorites but didn’t end up getting hitched after D got cold feet. However, they reconciled right after the show and have been solid ever since.

Francesca, on the other hand, is single after recently splitting with her “Too Hot to Handle” costar Harry Jowsey. Though their relationship was short-lived … it did produce a steamy workout photoshoot.

ALBANY, N.Y. — The man who killed John Lennon in 1980 says he was seeking glory and deserved the death penalty for a “despicable” act....